Is a Student Information System an Educational System? It has the word “student” in its name so it has to be “educational” or so I thought until right after we got through the Y2K panic. It was early 2000 and I was interviewing a professor to develop a “vision” for a new SIS for my university. The professor’s response still haunts me:

“The Student System,” he repeated thinking hard, “is irrelevant to everything I do.”

How different was this compared to my experience in the late 1970s where one of my first projects as a student programmer was to generate custom labels for professor’s roll books. I remember the professors being so excited. They could just affix the labels eliminating the drudgery and transcription errors. They could now easily record attendance, mark the completion of assignments, and enter and compute grades. At the end of the semester, these roll books were returned to the Registrar where the grades were keypunched, resorted by the student, printed on labels, and affixed to transcripts. The roll books were also kept to support advising and evaluation. This student “system” was critical to the professors. I used to see them come in and visit the Registrar asking for this and asking for that. I was even once invited to come to a faculty meeting to better understand and help shape the educational changes that were being debated. 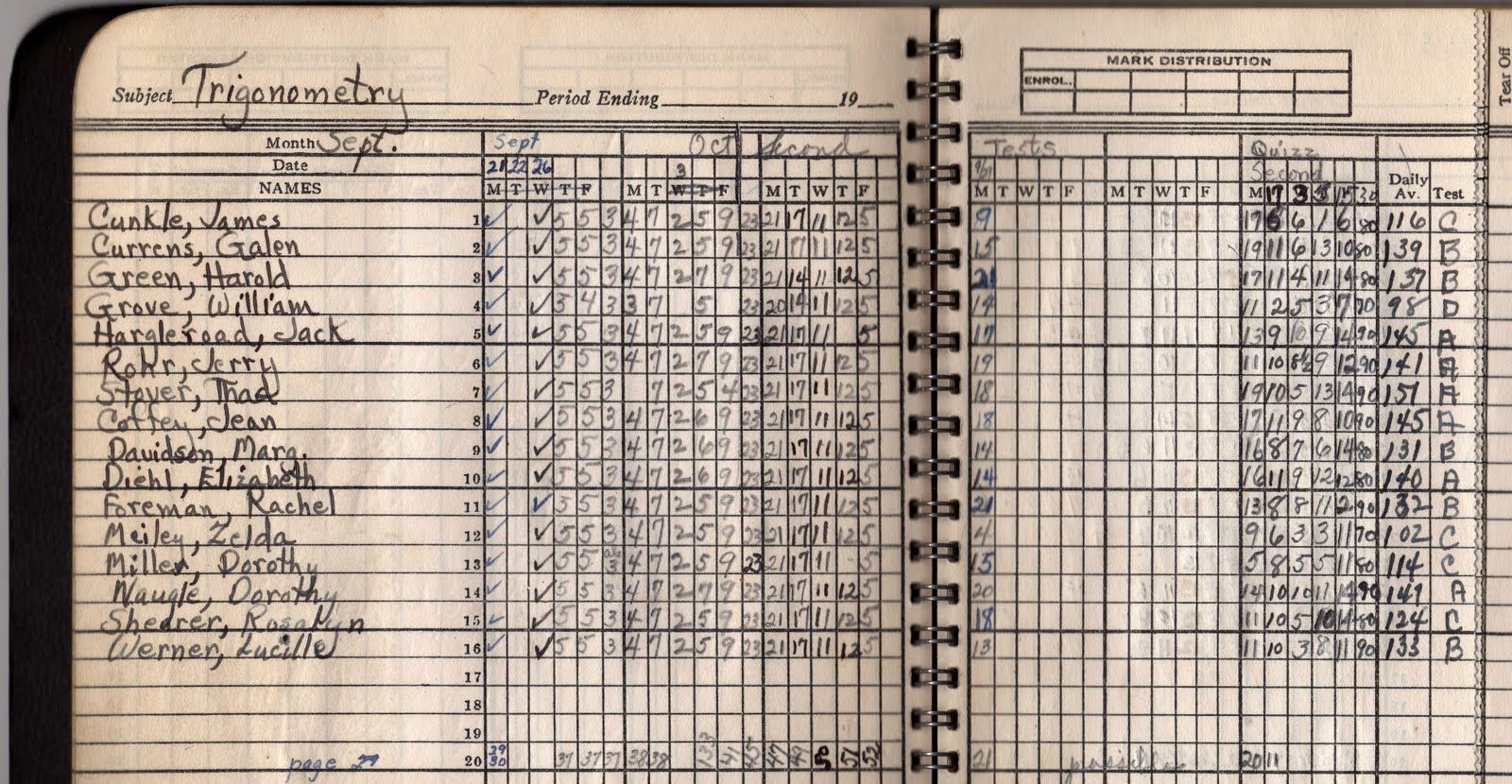 So how did the student information system become viewed as some “administrative” system lumped together with accounting and payroll? How did it come to be viewed as irrelevant to the core educational mission of the university?

The rise of the monolithic ERPs in the 1990s

Conway’s Law states that computer systems mirror the organization structures that build them. During the 1990s Universities were infected by MBA trained administrators arguing that efficiencies could only be obtained by integrating all of our various systems. The flaw I now see was the assumption that we had already automated all of our underlying systems. In Higher Education, we had not even begun to really automate the process of education. We still have just begun.

During this time I analyzed and estimated two projects for a client. One was suggested by a faculty member who wanted to submit his grades via an excel spreadsheet just like he used to submit his roll book. The other was to improve an existing interface between the student system and payroll. Which project do you think got approved?

Worse, by installing these ERPs we ossified our business processes. Since the ERPs could not be easily changed universities were required to change their processes to match the ERP! Faculty were repeatedly told, “I’m sorry but the system can’t do that.”

In short, we garnered percentage point improvements to existing administrative processes while completely neglecting our core mission. Departments and individual faculty were left to fend for themselves.

For almost 20 years now I have been working with a lot of smart people to design and implement an open student system that is not ossified. It is a system that can change to meet the changing educational needs of the university. It is here and is called “EagleApps.” Boston College is partnering with The DXtera Institute to develop a community around this advanced Student Information System. If you want to learn more see http://dxtera.org/solutions/eagleapps/. It is time to start thinking of the SIS as an Educational System again.